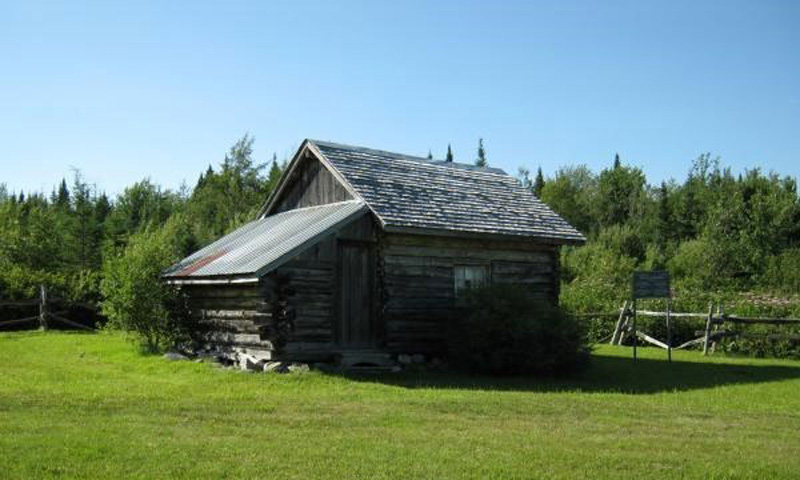 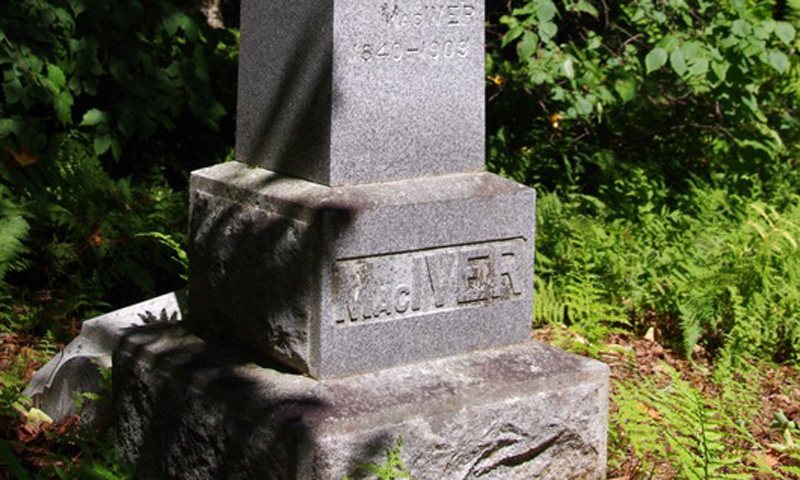 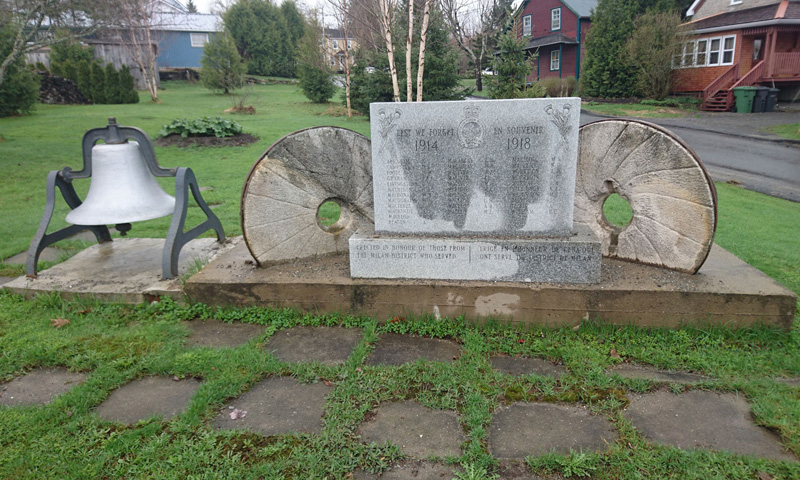 Discover the cemeteries and the traces of the first Scottish settlers that tread our land more than 150 years ago along this journey. By journeying on this path, you will be walking in the footsteps of generations that bequeathed us the memories and traditions of their native Scotland so dear to them. A part of this journey is a footpath, while the rest can be navigated by car, motorcycle or ATV’s.

TO EXPERIENCE ALL THE ATTRACTIONS OF THE SCOTTISH TRAIL

This year, on June 19th, it will be 125 years since Donald Morrison died. The villages of Lingwick, Scotstown, Hampden, Milan and Stornoway, by their active participation to the Scottish Trail, will commemorate Donald Morrison’s memory with various activities and shows recalling his passage and history on our land.

A little of his history to understand the man...

Sorry, no posts matched your criteria.